It was a bright Autumn morning. First day of the season when even the gentlest of winds bring the leaves down from trees in a golden rain and those on the ground rustle towards you as if flying with tiny invisible wings. A perfect day to be inspired.

Walking towards the demonstration on Leipzigerstraße the first thing I heard was the hum of chants. As I got closer I could hear clearly ‘brick by brick, wall by wall, break the fortress Europe wall’ and the synchronized claps. As I turned a corner onto the main street I saw in front of me a huge crowd marching briskly forward holding posters, placards, and banners. Some had rescue jackets tied to sticks representing a See Rescue mission for refugees and others were holding red flags that read ‘solidarity instead of exclusion’. People had come to Berlin from all over Germany to be a part of Unteilbar (which means indivisible) — a collective demonstration by organizations, activist groups, and the public against exclusion and discrimination on the basis of race, gender, or religious affiliation. 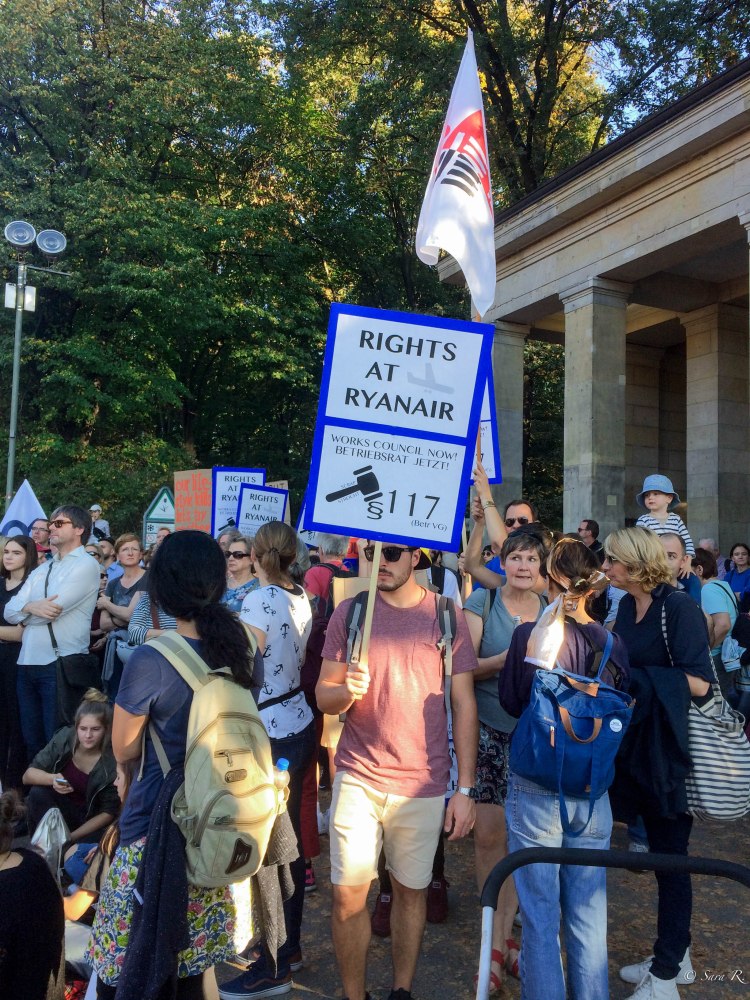 This demonstration that started at Alexanderplatz around noon lasted the whole day with over 240,000 people congregating at Seigessäule, the last stop of the demo. It wasn’t a small number of people who gave up everything else on this day and prioritized expressing their solidarity with those who suffer everyday because of the color of their skin, their sexual orientation, or due to their religious affiliation. Given the forces we’re up against, those amongst us who see the insanity of discrimination have a long way ahead of us that will require much more than just a display of solidarity. I only hope that more of us start raising our voices and become citizens in the sense that Rousseau described. He said that while we have among us engineers, scientists, ministers, there is no longer a citizen among us; somebody who will go beyond our professional prison and take part in the combat for social justice.  So, here’s to all the citizens who set aside everything else on this day and came out with their friends, families, and children to express their wish for an open and truly inclusive society — may you always see yourself in another. 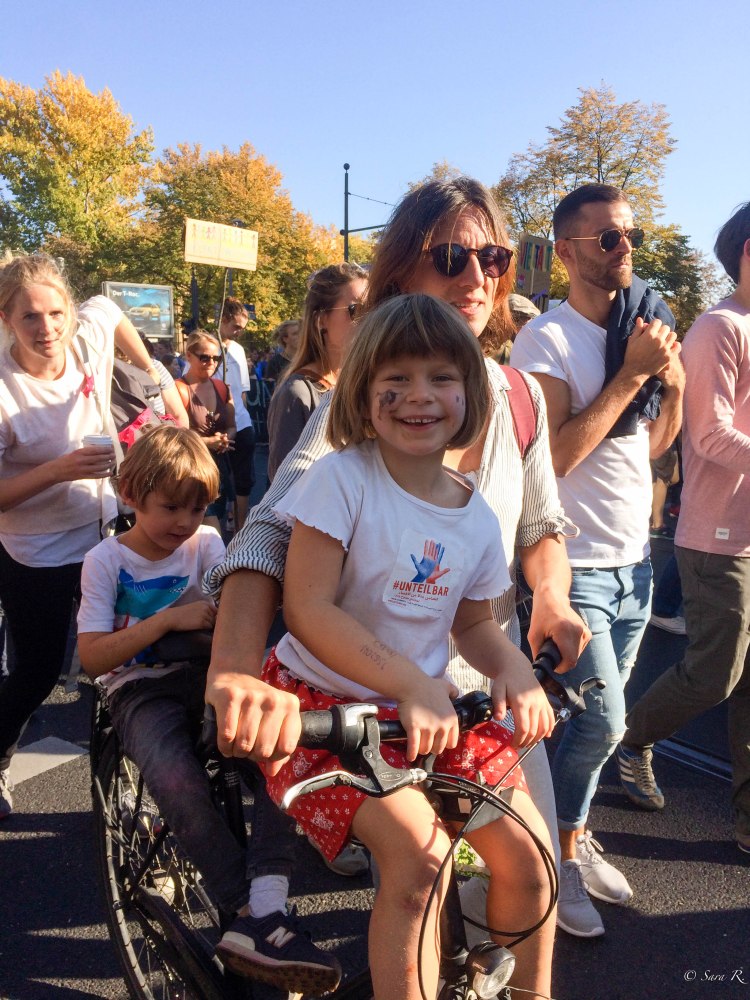